Holy Gospel of Jesus Christ according to Saint Luke 4:24-30.

Jesus said to the people in the synagogue at Nazareth: “Amen, I say to you, no prophet is accepted in his own native place.
Indeed, I tell you, there were many widows in Israel in the days of Elijah when the sky was closed for three and a half years and a severe famine spread over the entire land.
It was to none of these that Elijah was sent, but only to a widow in Zarephath in the land of Sidon.
Again, there were many lepers in Israel during the time of Elisha the prophet; yet not one of them was cleansed, but only Naaman the Syrian.”
When the people in the synagogue heard this, they were all filled with fury.
They rose up, drove him out of the town, and led him to the brow of the hill on which their town had been built, to hurl him down headlong.
But he passed through the midst of them and went away.

Holy Gospel of Jesus Christ according to Saint John 2:13-25.

Since the Passover of the Jews was near, Jesus went up to Jerusalem.
He found in the temple area those who sold oxen, sheep, and doves, as well as the money-changers seated there.
He made a whip out of cords and drove them all out of the temple area, with the sheep and oxen, and spilled the coins of the money-changers and overturned their tables,
and to those who sold doves he said, “Take these out of here, and stop making my Father’s house a marketplace.”
His disciples recalled the words of scripture, “Zeal for your house will consume me.”
At this the Jews answered and said to him, “What sign can you show us for doing this?”
Jesus answered and said to them, “Destroy this temple and in three days I will raise it up.”
The Jews said, “This temple has been under construction for forty-six years, and you will raise it up in three days?”
But he was speaking about the temple of his body.
Therefore, when he was raised from the dead, his disciples remembered that he had said this, and they came to believe the scripture and the word Jesus had spoken.
While he was in Jerusalem for the feast of Passover, many began to believe in his name when they saw the signs he was doing.
But Jesus would not trust himself to them because he knew them all,
and did not need anyone to testify about human nature. He himself understood it well.

Jesus said to the chief priests and the elders of the people: “Hear another parable. There was a landowner who planted a vineyard, put a hedge around it, dug a wine press in it, and built a tower. Then he leased it to tenants and went on a journey.
When vintage time drew near, he sent his servants to the tenants to obtain his produce.
But the tenants seized the servants and one they beat, another they killed, and a third they stoned.
Again he sent other servants, more numerous than the first ones, but they treated them in the same way.
Finally, he sent his son to them, thinking, ‘They will respect my son.’
But when the tenants saw the son, they said to one another, ‘This is the heir. Come, let us kill him and acquire his inheritance.’
They seized him, threw him out of the vineyard, and killed him.
What will the owner of the vineyard do to those tenants when he comes?”
They answered him, “He will put those wretched men to a wretched death and lease his vineyard to other tenants who will give him the produce at the proper times.”
Jesus said to them, “Did you never read in the scriptures: ‘The stone that the builders rejected has become the cornerstone; by the Lord has this been done, and it is wonderful in our eyes’?
Therefore, I say to you, the kingdom of God will be taken away from you and given to a people that will produce its fruit.
When the chief priests and the Pharisees heard his parables, they knew that he was speaking about them.
And although they were attempting to arrest him, they feared the crowds, for they regarded him as a prophet.

Holy Gospel of Jesus Christ according to Saint Luke 16:19-31.

Jesus said to the Pharisees: “There was a rich man who dressed in purple garments and fine linen and dined sumptuously each day.
And lying at his door was a poor man named Lazarus, covered with sores,
who would gladly have eaten his fill of the scraps that fell from the rich man’s table. Dogs even used to come and lick his sores.
When the poor man died, he was carried away by angels to the bosom of Abraham. The rich man also died and was buried,
and from the netherworld, where he was in torment, he raised his eyes and saw Abraham far off and Lazarus at his side.
And he cried out, ‘Father Abraham, have pity on me. Send Lazarus to dip the tip of his finger in water and cool my tongue, for I am suffering torment in these flames.’
Abraham replied, ‘My child, remember that you received what was good during your lifetime while Lazarus likewise received what was bad; but now he is comforted here, whereas you are tormented.
Moreover, between us and you a great chasm is established to prevent anyone from crossing who might wish to go from our side to yours or from your side to ours.’
He said, ‘Then I beg you, father, send him to my father’s house,
for I have five brothers, so that he may warn them, lest they too come to this place of torment.’
But Abraham replied, ‘They have Moses and the prophets. Let them listen to them.’
He said, ‘Oh no, father Abraham, but if someone from the dead goes to them, they will repent.’
Then Abraham said, ‘If they will not listen to Moses and the prophets, neither will they be persuaded if someone should rise from the dead.'”

Holy Gospel of Jesus Christ according to Saint Matthew 20:17-28.

As Jesus was going up to Jerusalem, he took the Twelve disciples aside by themselves, and said to them on the way,
Behold, we are going up to Jerusalem, and the Son of Man will be handed over to the chief priests and the scribes, and they will condemn him to death,
and hand him over to the Gentiles to be mocked and scourged and crucified, and he will be raised on the third day.”
Then the mother of the sons of Zebedee approached him with her sons and did him homage, wishing to ask him for something.
He said to her, “What do you wish?” She answered him, “Command that these two sons of mine sit, one at your right and the other at your left, in your kingdom.”
Jesus said in reply, “You do not know what you are asking. Can you drink the cup that I am going to drink?” They said to him, “We can.”
He replied, “My cup you will indeed drink, but to sit at my right and at my left, this is not mine to give but is for those for whom it has been prepared by my Father.”
When the ten heard this, they became indignant at the two brothers.
But Jesus summoned them and said, “You know that the rulers of the Gentiles lord it over them, and the great ones make their authority over them felt.
But it shall not be so among you. Rather, whoever wishes to be great among you shall be your servant;
whoever wishes to be first among you shall be your slave.
Just so, the Son of Man did not come to be served but to serve and to give his life as a ransom for many.”

Holy Gospel of Jesus Christ according to Saint Matthew 23:1-12.

Jesus spoke to the crowds and to his disciples,
saying, “The scribes and the Pharisees have taken their seat on the chair of Moses.
Therefore, do and observe all things whatsoever they tell you, but do not follow their example. For they preach but they do not practice.
They tie up heavy burdens (hard to carry) and lay them on people’s shoulders, but they will not lift a finger to move them.
All their works are performed to be seen. They widen their phylacteries and lengthen their tassels.
They love places of honor at banquets, seats of honor in synagogues,
greetings in marketplaces, and the salutation ‘Rabbi.’
As for you, do not be called ‘Rabbi.’ You have but one teacher, and you are all brothers.
Call no one on earth your father; you have but one Father in heaven.
Do not be called ‘Master’; you have but one master, the Messiah.
The greatest among you must be your servant.
Whoever exalts himself will be humbled; but whoever humbles himself will be exalted.” 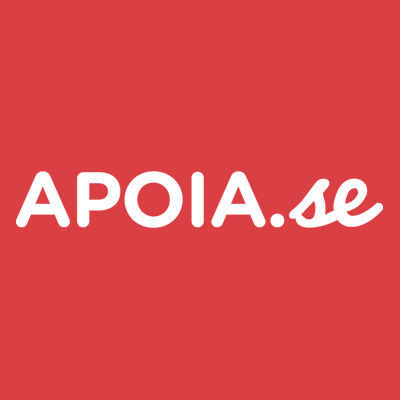 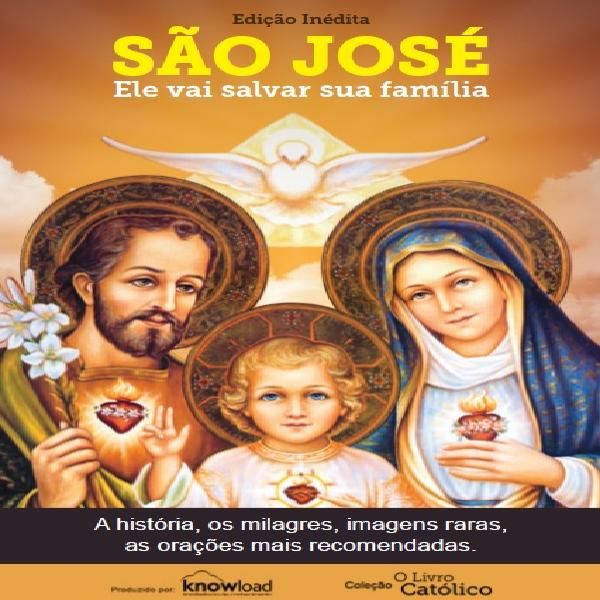